One Voice: A Suffrage Celebration 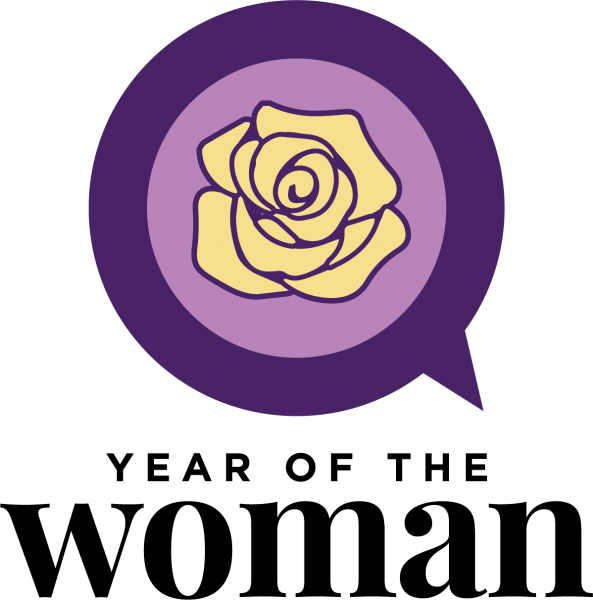 Celebrating 100 years of women's suffrage, this concert commemorates the passage of the 19th Amendment, which guaranteed American women the right to vote.  Through music, narration, and re-enactment, this one-of-a-kind concert event portrays the history of American women, beginning with women in Utah, as they pursued this long-denied right.

The women of AFCO and the USU Choirs, along with special guest artists and conductors, will perform a wide variety of music by and for women:  sacred music and gospel; Broadway tunes; classical works; art songs; and premieres of new music by living composers.  This is an exceptional opportunity to hear compelling and rarely-performed musical works by composers such as Ethel Smyth, an English composer and herself a member of the women's suffrage movement, and Florence Price, who is considered to be the first African-American woman to be recognized as a symphonic composer.

The evening will also feature several premieres.  In commemoration of the 100th Anniversary of the 19th Amendment, the AFCO commissioned Anjanette Mickelsen and Kurt Bestor to write “One Voice,” which brings to life the courageous and resolute stance of the women of the suffrage movement.  The concert will also host the premiere of two movements from Utah composer Emma Cardon’s chamber oratorio Summerland.